Is Informant for Android Going to Be Updated? 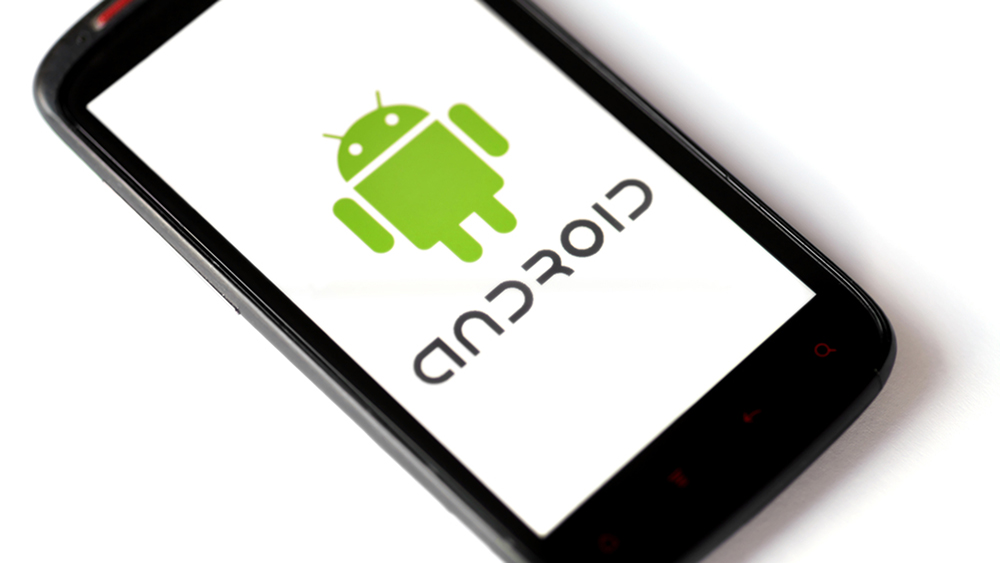 It’s no secret that a major Informant for Android release is a bit long in the tooth when compared to our iOS releases. In fact, our Android users have been wondering why the Apple and Android products aren’t equal—and if they’ll ever be that way. The answer is complex, but here is a brief summary.

Paving the way with cash

While many sources cite the large size of the Android markets device adoption, many developers (us and many others) describe the same problem that Android revenues represent a small fraction of iOS revenues. The paid market on Android is much different and smaller than on iOS.  By that we mean, many Android users don’t connect their gmail account to a credit card, much less purchase an app.  This is different than on iOS.  When you buy and setup an iPhone you basically have to connect a credit card to your account and making purchases is much, much easier.

If you are one of the Android users who is happy to pay for apps (and actually does pay for them), then we (and other developers) thank you and greatly appreciate you, please tell the others to help support the developer ecosystem by paying for apps that you love.

[Caveat: We do realize that there are many other business models including advertising based, or subscription based models that include Android apps as part of a successful strategy. We haven’t seriously considered Ads in our Android app.]

Water under the bridge

If you go back a few years, Fanatic did start an effort to rebuilt Android on the latest tech stack and use material design. That effort got to be too expensive to maintain at a time when Android revenues were falling. So our new strategy on Android is to maintain the current application and to bring some bug fixes and user interface improvements as time and resources allow. It will move along slower than the iOS development. That is not ideal if you are an Android user, but it is the facts.

We are committed to a  “maintenance pace” on our Informant Android app.  This means we will make small bug fixes and keep the app running. In the past few months we have made 4 small updates to fix various bugs.

We have identified our “next up on Android” list and will be chipping away at it as resources allow.

We still love you

So, in the end, we do still love our Android faithful, and while on the surface it seems we aren’t doing anything, the opposite is true!

If you have any further questions please feel free to contact our support team at support@webis.mail.helpshift.com